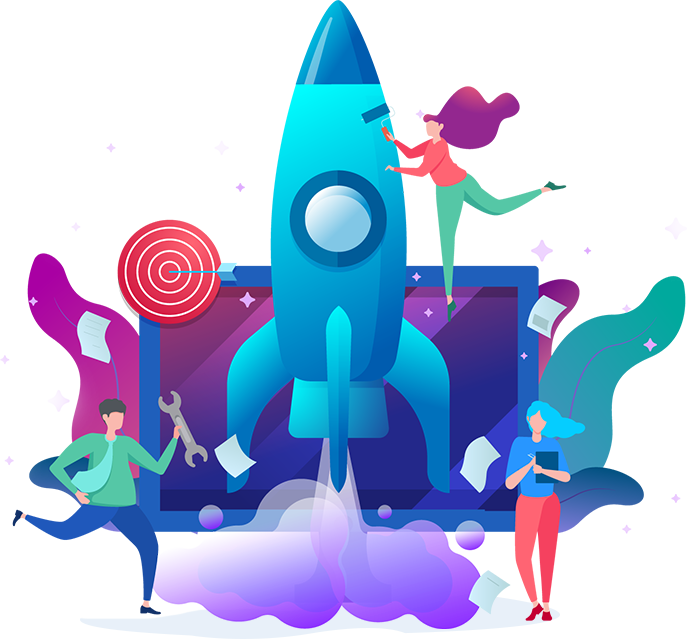 This is a new implementation of SAP S/4HANA (greenfield): customers who are migrating from a non-SAP legacy system or from an SAP ERP system and implementing a fresh system that requires an initial data load. In this scenario, the SAP S/4HANA system is implemented, and master and transactional data are migrated from the legacy system, thus standard data migration tools and content have to be used.

This scenario is technically based on Software Update Manager (SUM) with Database Migration Option (DMO) in case the customer is not yet on SAP HANA as the underlying database.

This is a consolidation of current regional SAP systems into one global SAP S/4HANA system or a split out of different parts of a system: customers who want to consolidate their landscape or carve out selected entities (such as a company code) or processes into a single SAP S/4HANA system